I designed a new brand identity for the bank that will grow with the organization as they prepare to expand into the larger regional marketplace.

The First National
Bank of Manchester 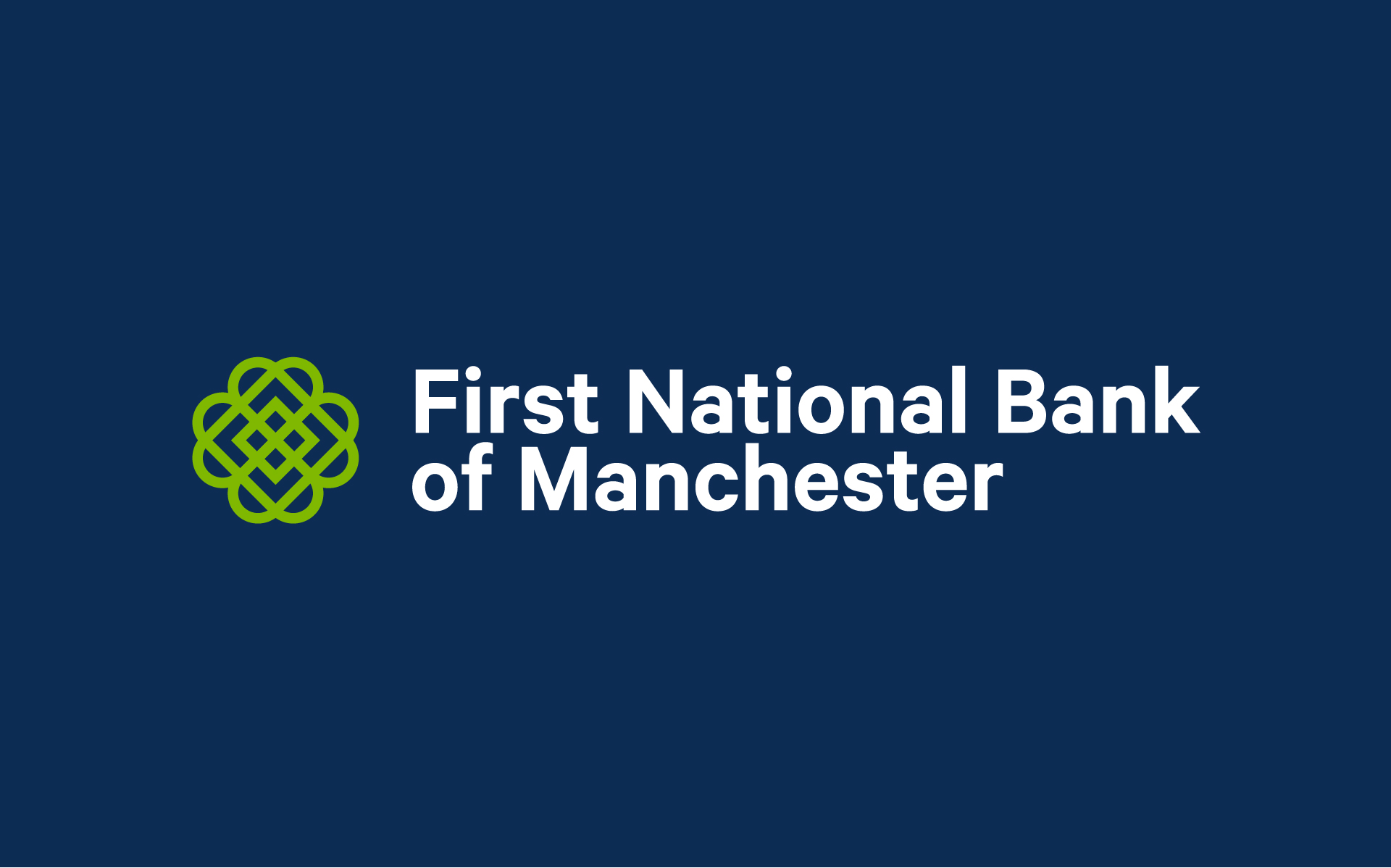 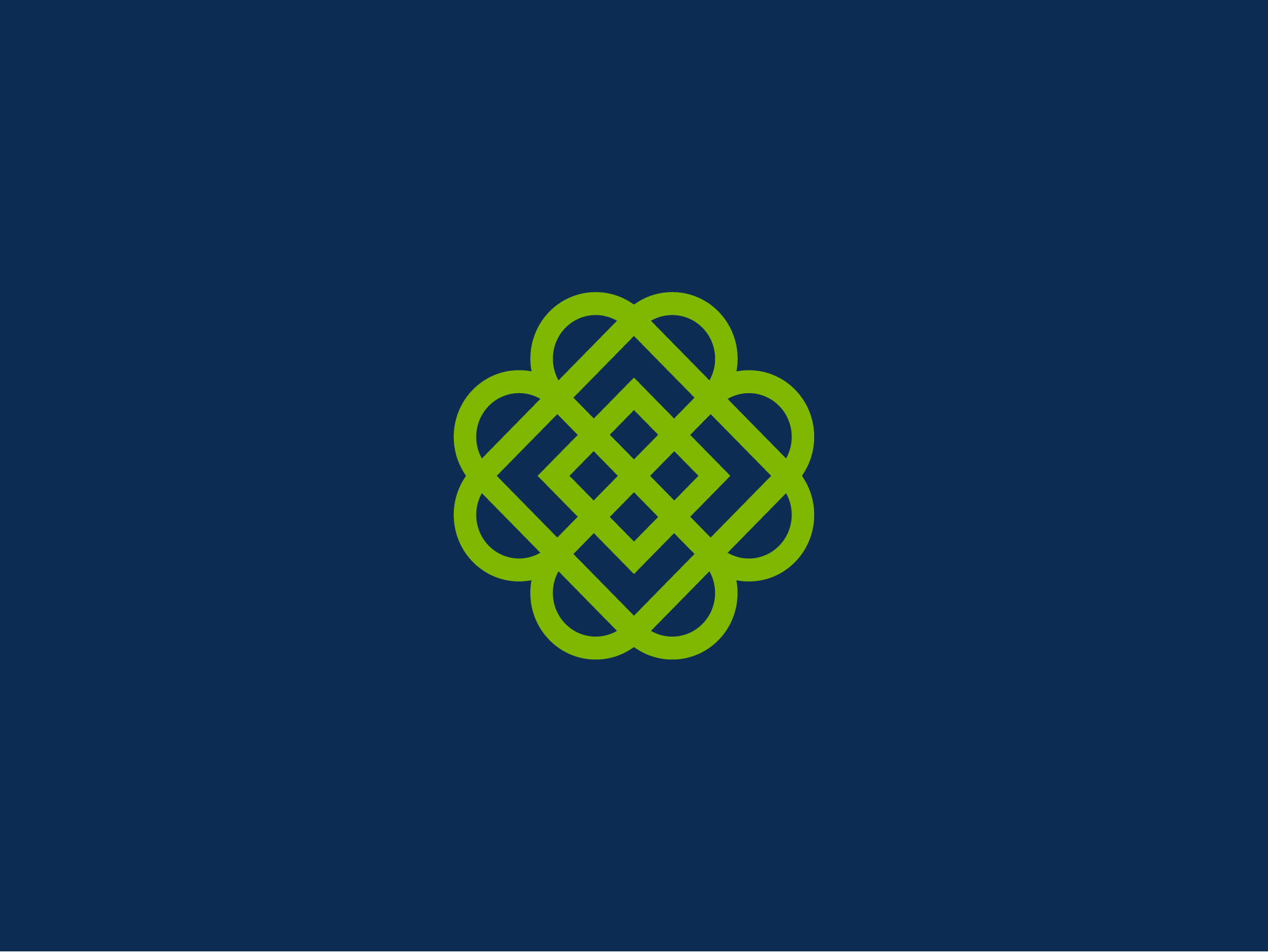 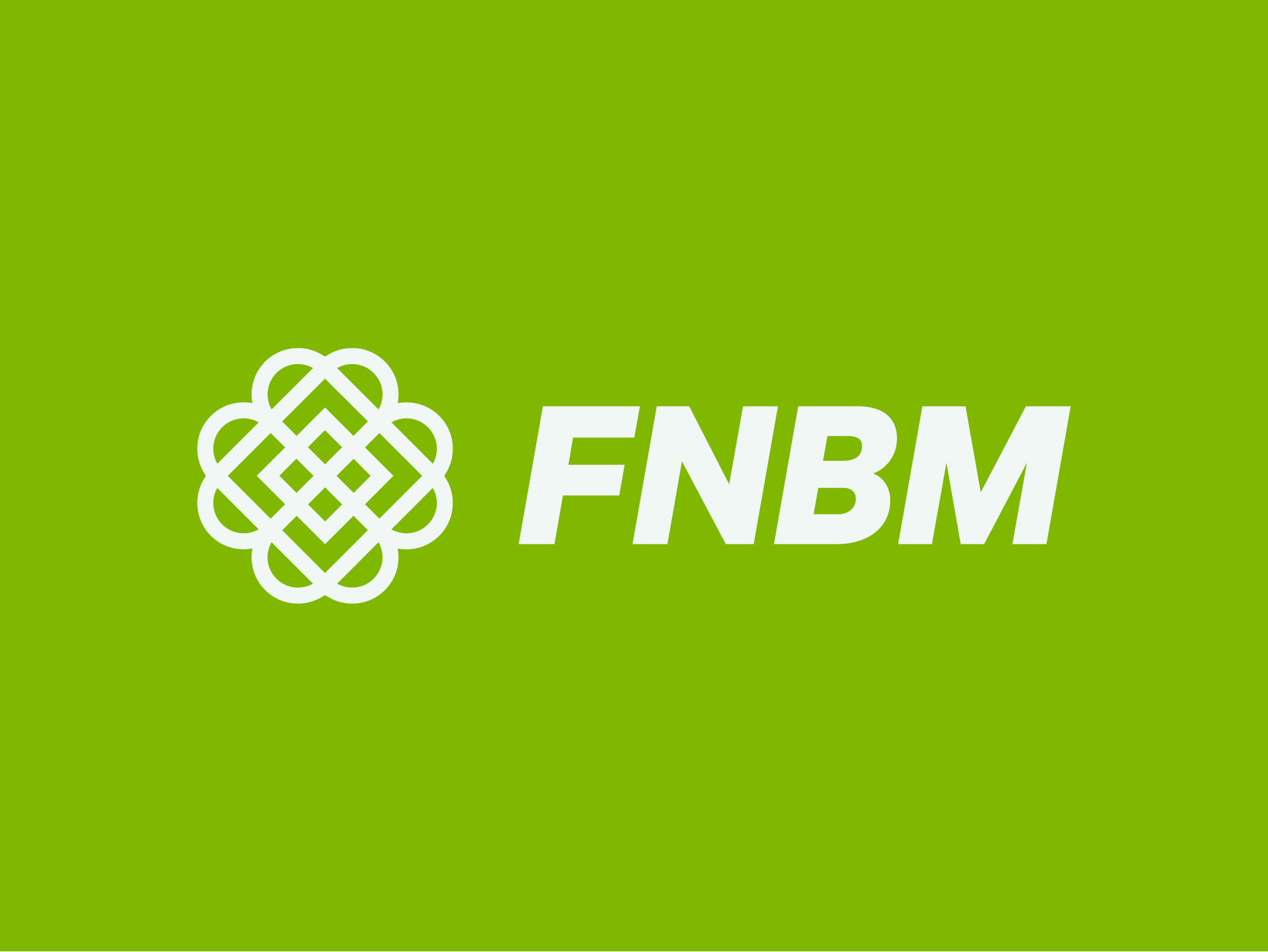 A new mark for the digital age.

The new brand identity was inspired by a policy the bank had implemented to help their customers impacted by the 2019 government shutdown– extending special grace periods to those customers whose paychecks had been delayed. FNBM’s tagline is ‘We’re there before you need us,” and this small vignette demonstrated that this philosophy was more than a slogan, it was an integral part of their core values.

The new glyph is build around a four-leafed clover– an international symbol of good fortune and prosperity. The leaves of the clover are composed of four intersecting hearts– a nod to the compassion and care which FNBM extends to its customers and the community.

FNBM’s leadership made it clear that they needed a logo to provide effective function and flexibility across their various platforms– from app icons, to business cards, to billboards. The strong bold lines of the form, appearing in a contemporary color palette of green and Prussian blue (a visually amplified version of their previous color palette), allow the glyph to perform completely independently of the accompanying workmark. The identity is set in the sans serif font ‘Calibre,’ an approachable, modern typeface. 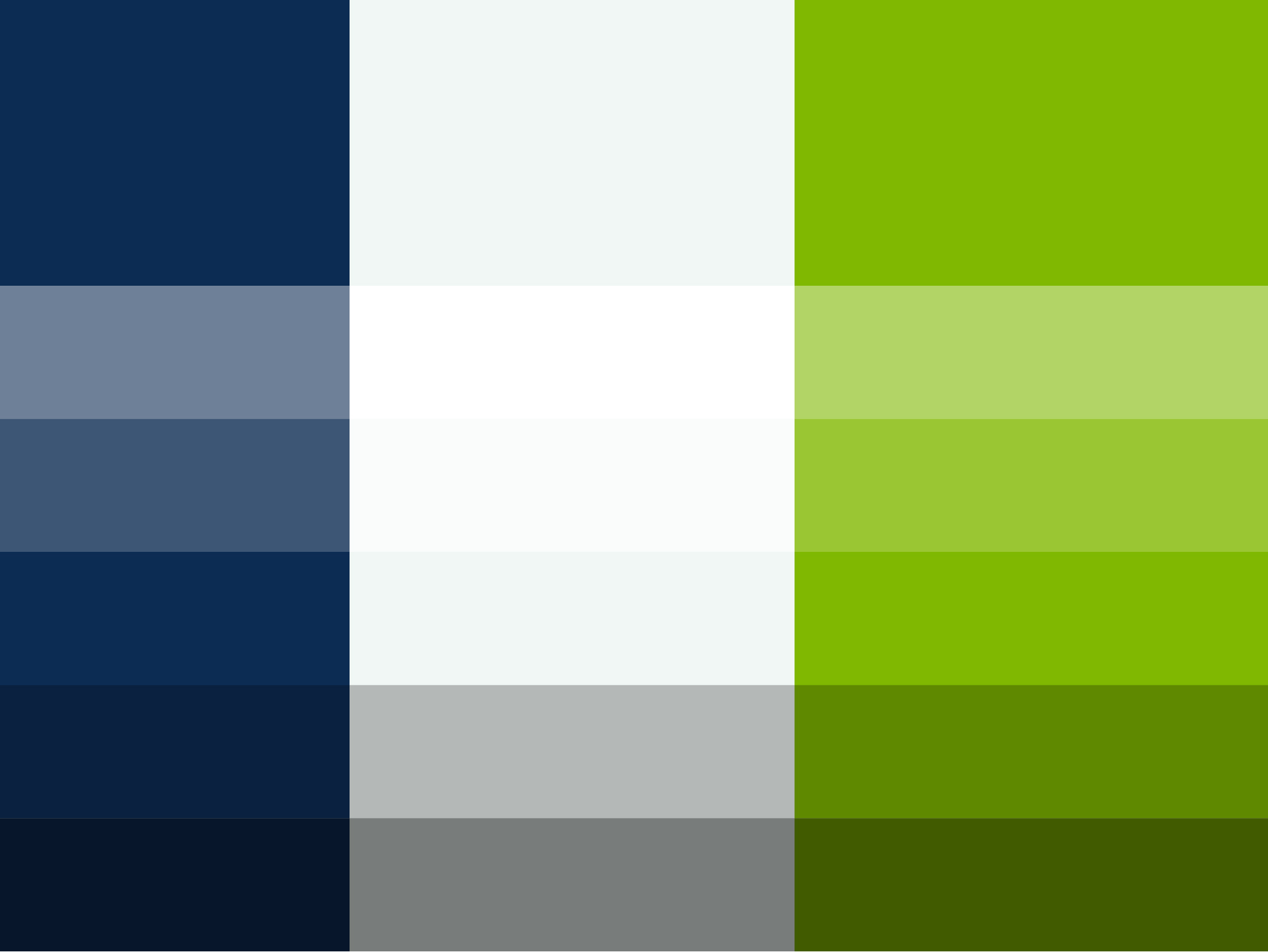 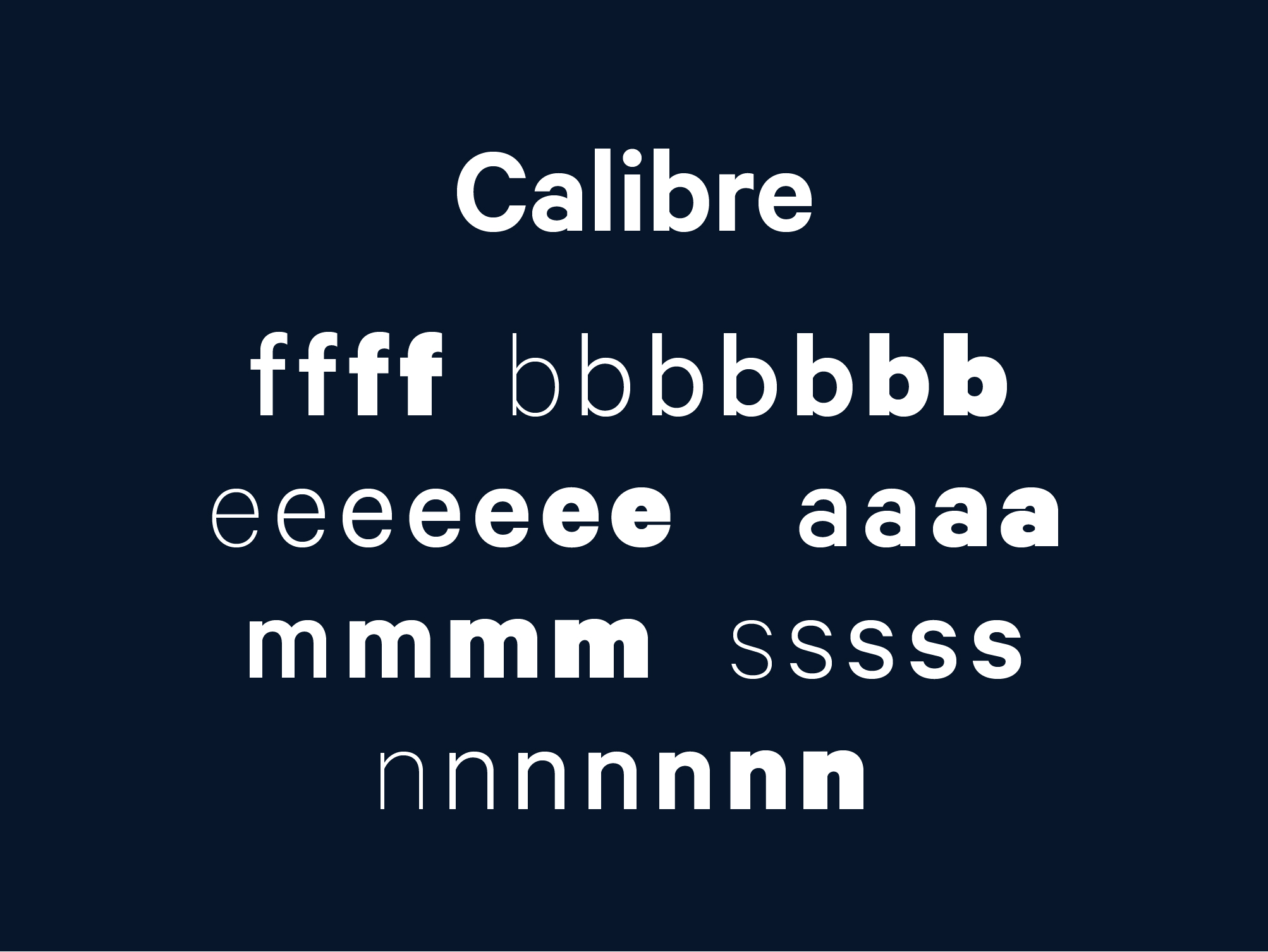 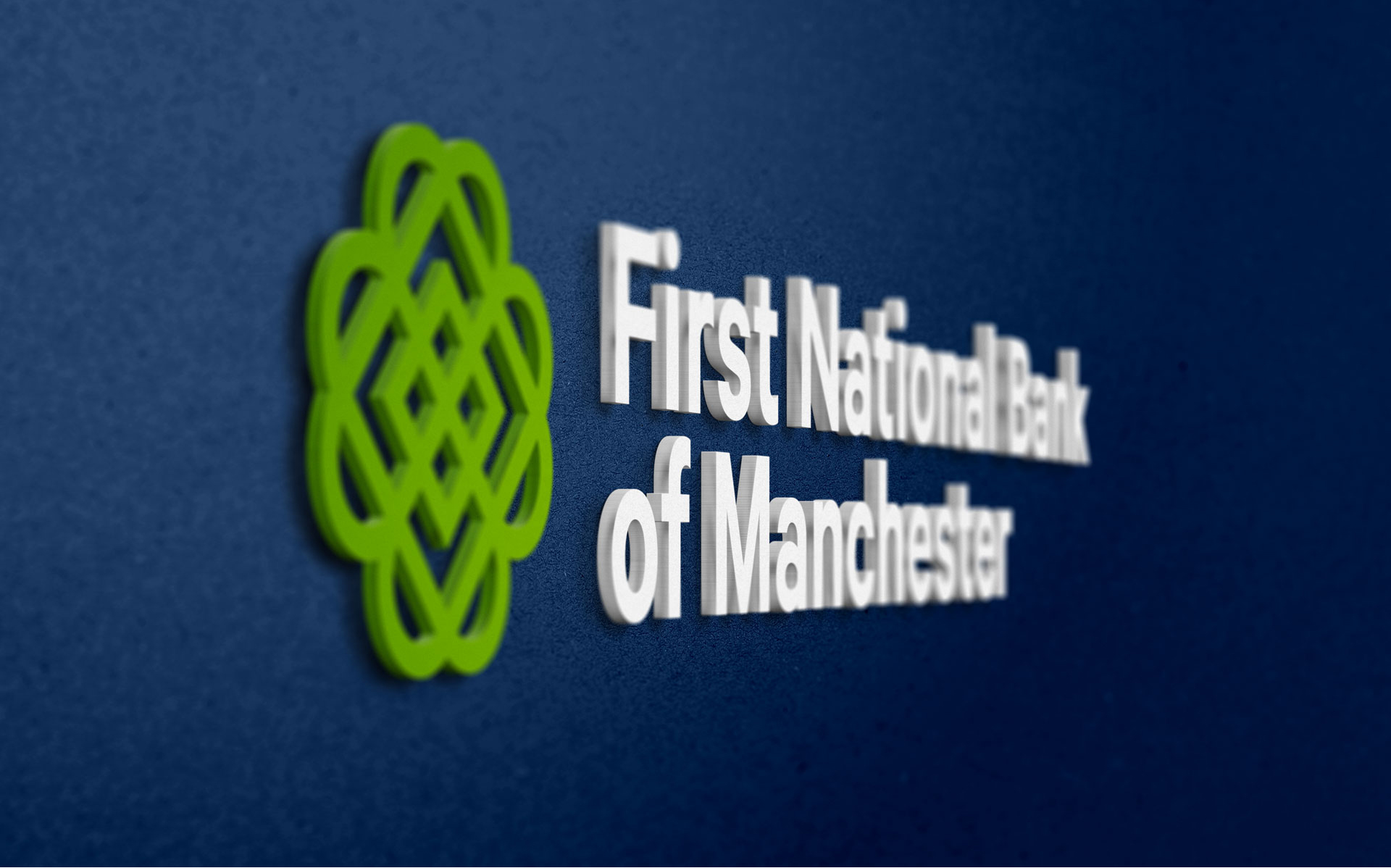 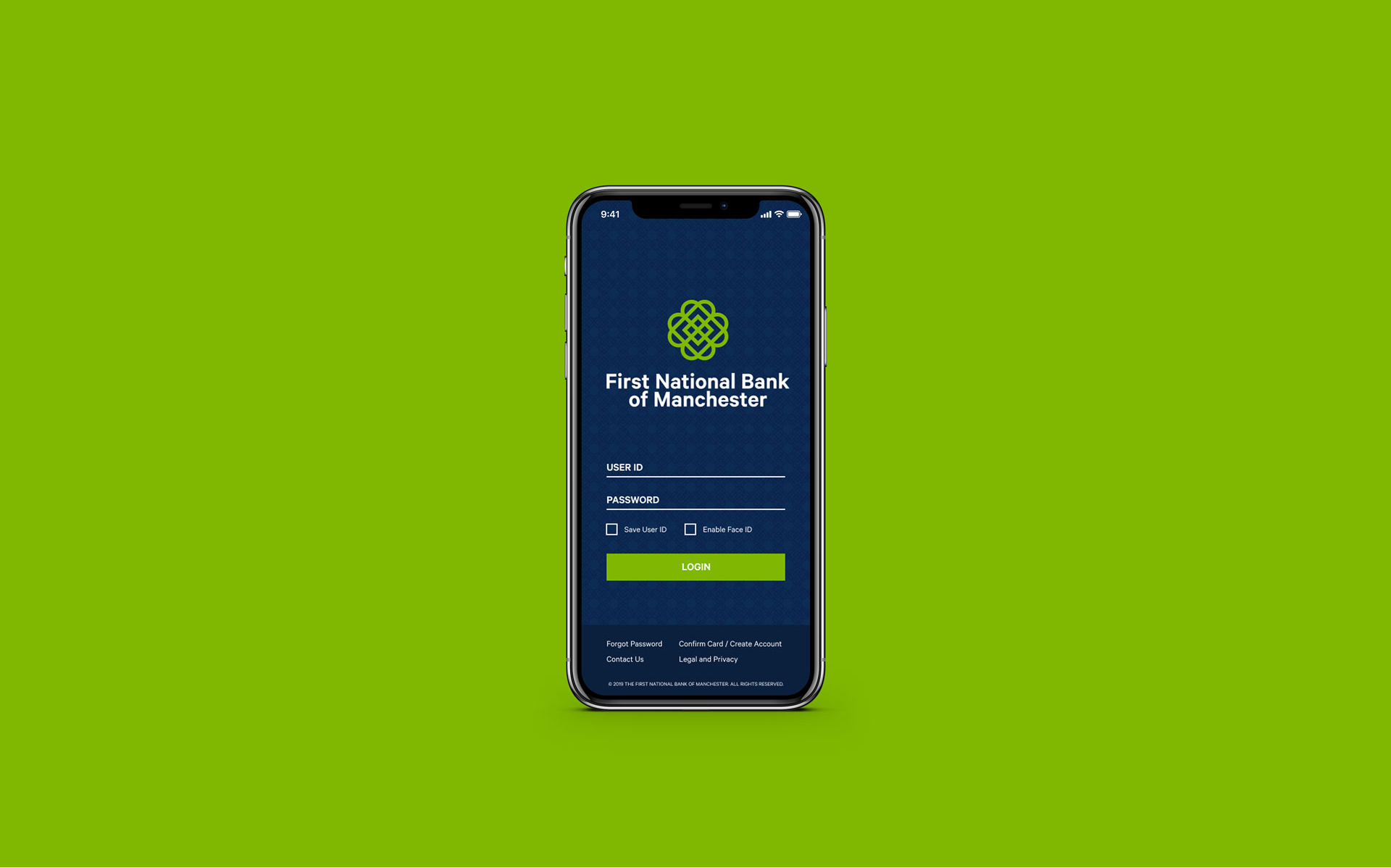 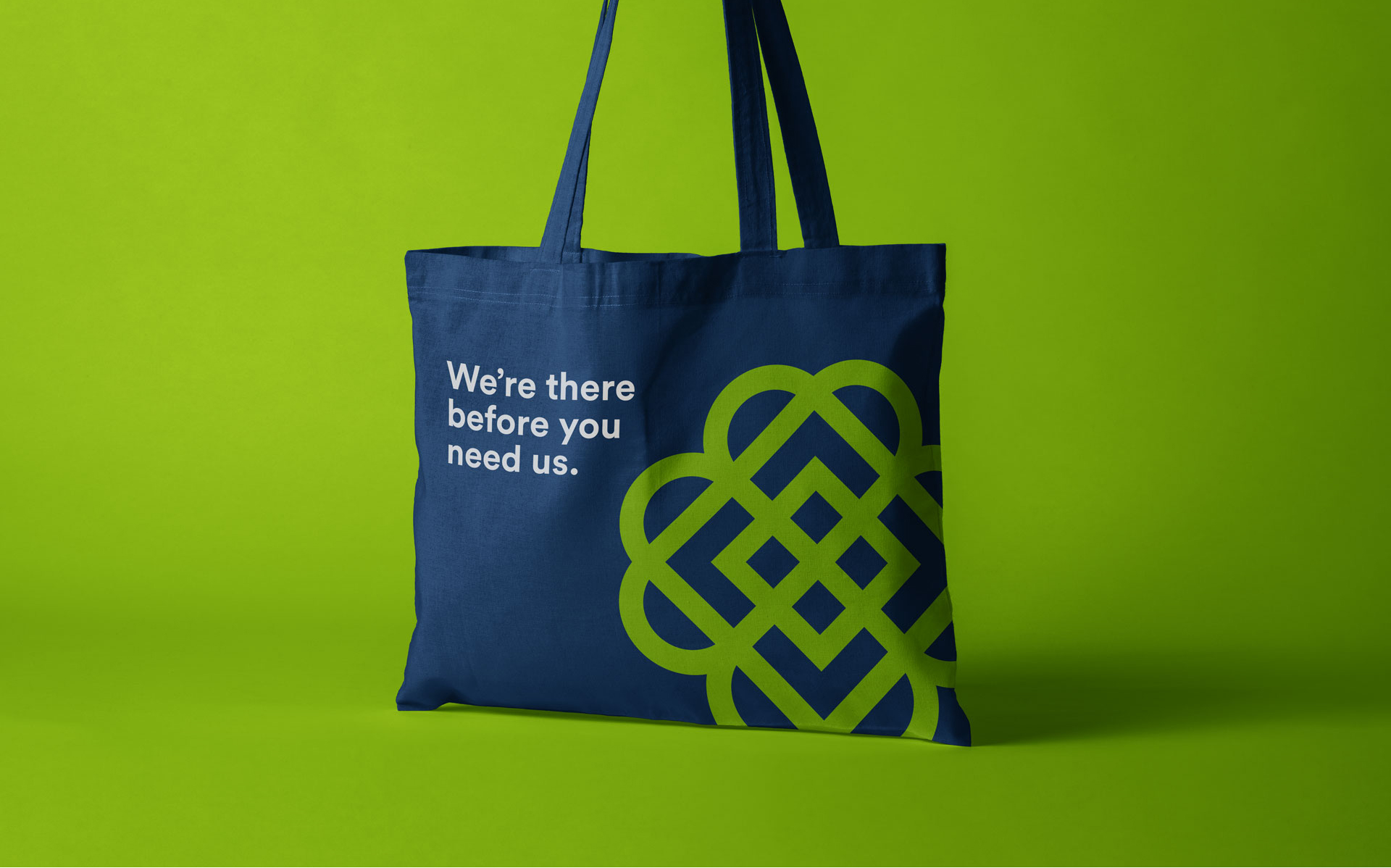 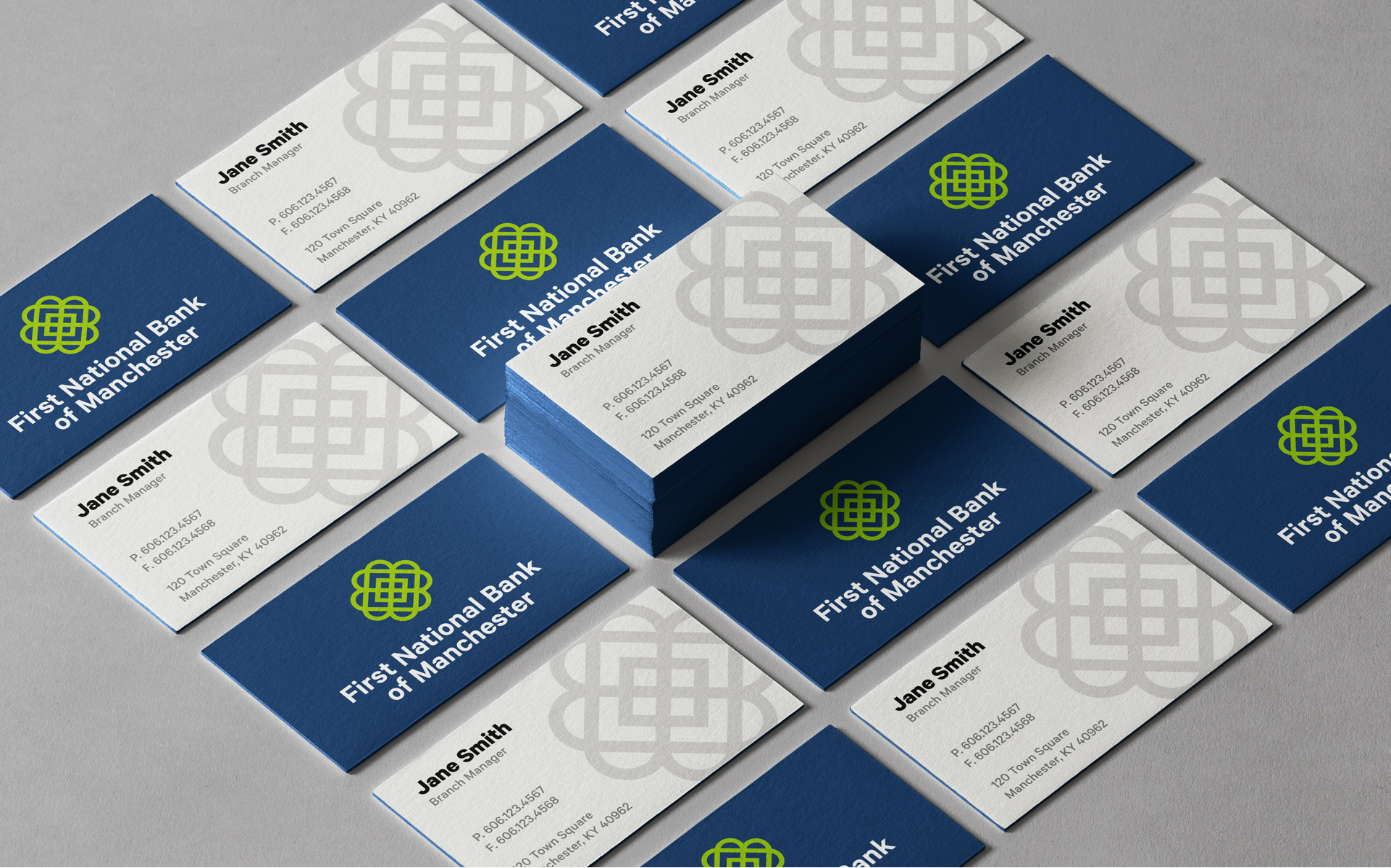 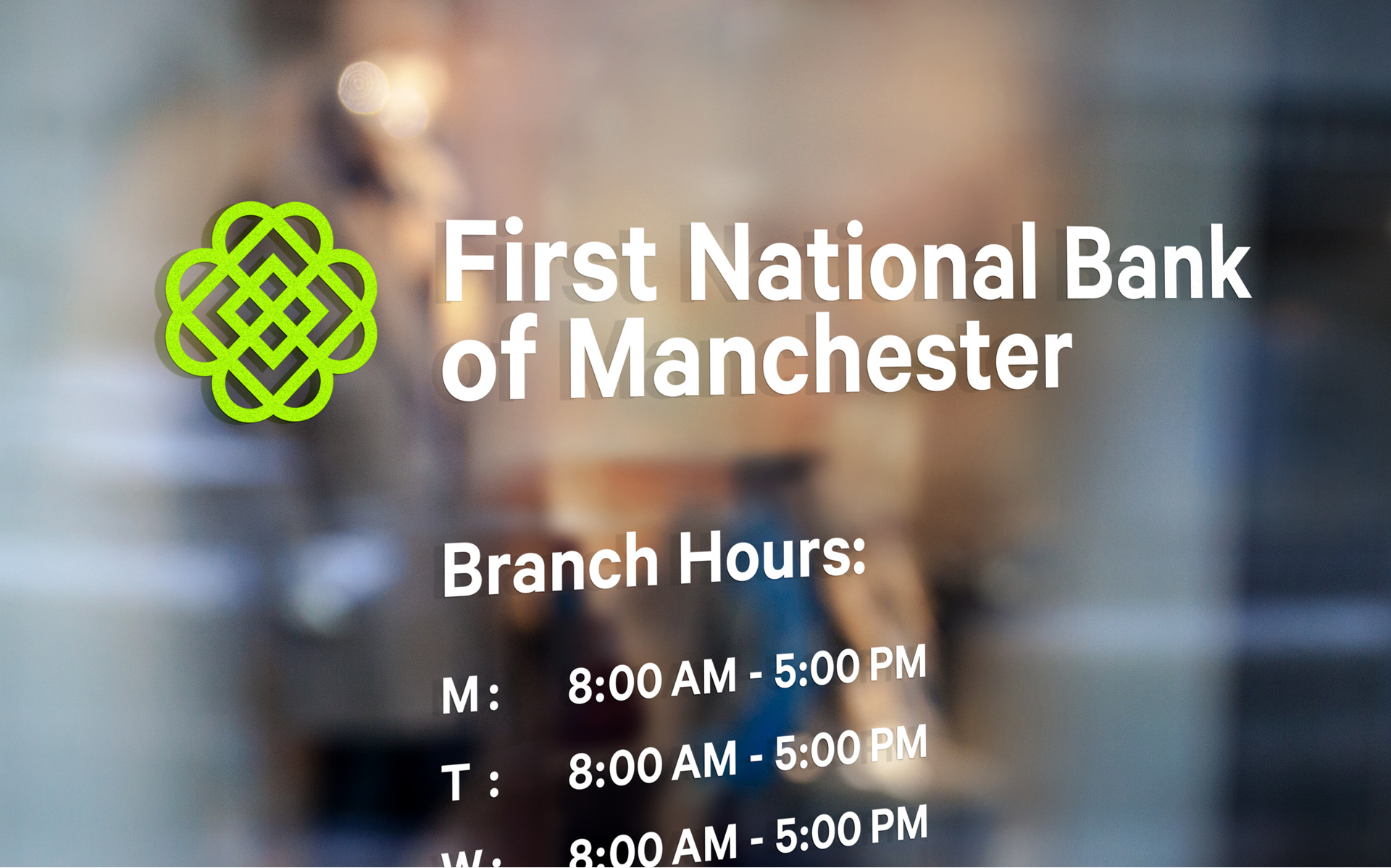